They have moved from the dangerous Donetsk to more peaceful Ukrainsk city, but troubles were waiting for them there…

Stay away from fraudsters!

The recovery towards peaceful life is in the activists’ hands.

In each locality we have visited there were activists who are the main force of the community. This force is usually more productive than local authorities. They are aware of all needs, they attract resources and assistance, they are ready to spend their own time and efforts in order to solve their community’s problems.

Today I want to tell you about Kamyanka village, Volnovakha district, and its citizens. And here I should mention two main factors:

1) This is a typical village, the problems of which are totally ignored on all the regional levels. It belongs to the “red zone”, but there was no active fighting during almost a year. Such localities are not in a list of priorities. They are not stable. What if the active fighting will start again and the front-line will move. That’s why the reconstruction of infrastructure is not even a matter of discussion.

2) Kamyanka is a Greek village with 700 of citizens, who do remember and follow their national traditions.

On the 11th of June the activists of the village, with whom we have become friends already during these months, invited us to participate in Panair – Greek holiday, that is held on Ascension. All people are gathering in the center of the village, they cook pasties and kebabs, there is a concert going on with children’s participation. The main feature is – the Greek national struggle called “kuresh”. The winner traditionally becomes the owner of mutton. 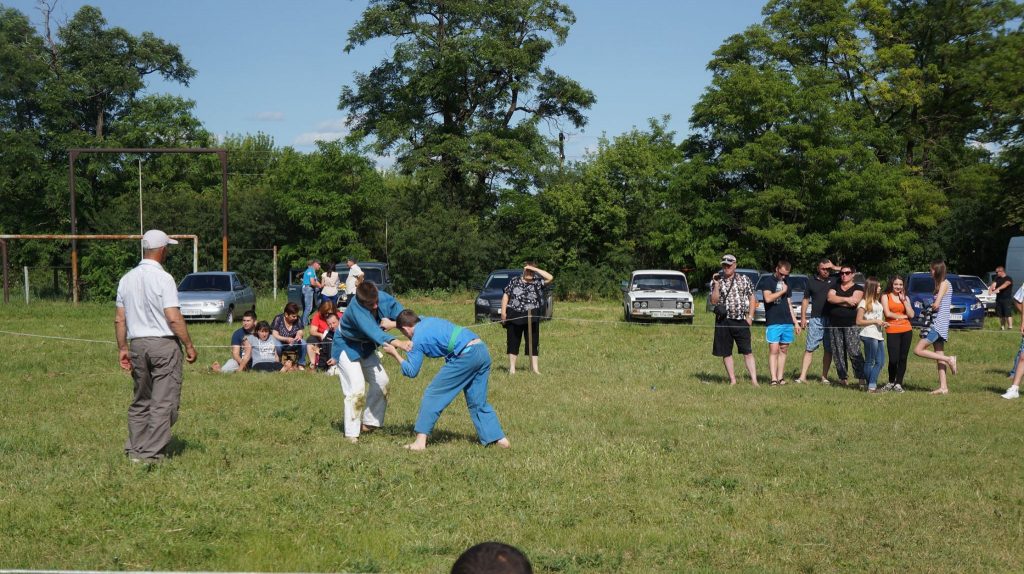 During the last two years citizens were not celebrating holidays.

In the beginning there was active fighting, then, as a consequence, total apathy and a feeling of own vulnerability and powerlessness. 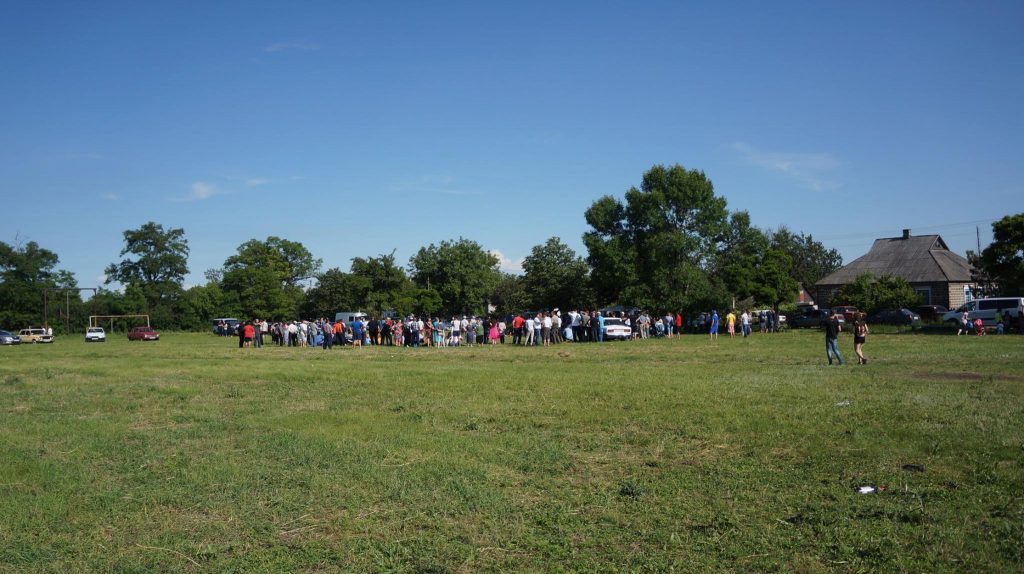 But this year local activists and entrepreneurs decided to embolden the community and recall the traditional holiday.

During the last two years we have rarely witnessed such a contrast metamorphosis. People were encouraged and happy. There was unbelievable energy that did inspired us.

This time we have also brought presents. We have provided some stationary for the local House of Culture. But it was that rare occasion when we have got more than we have given.
__
Olga Kosse 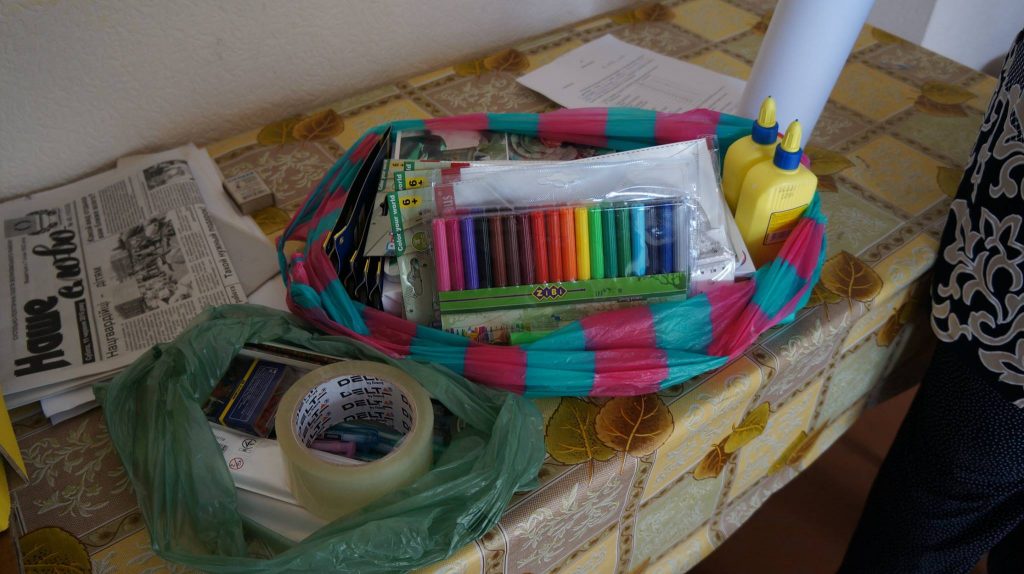 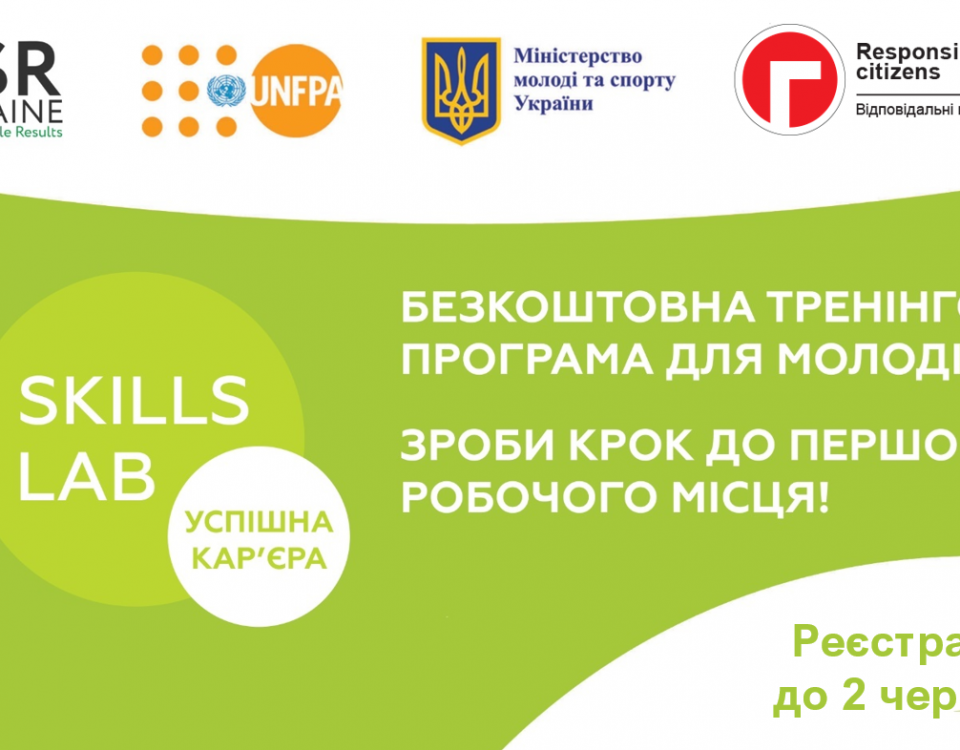 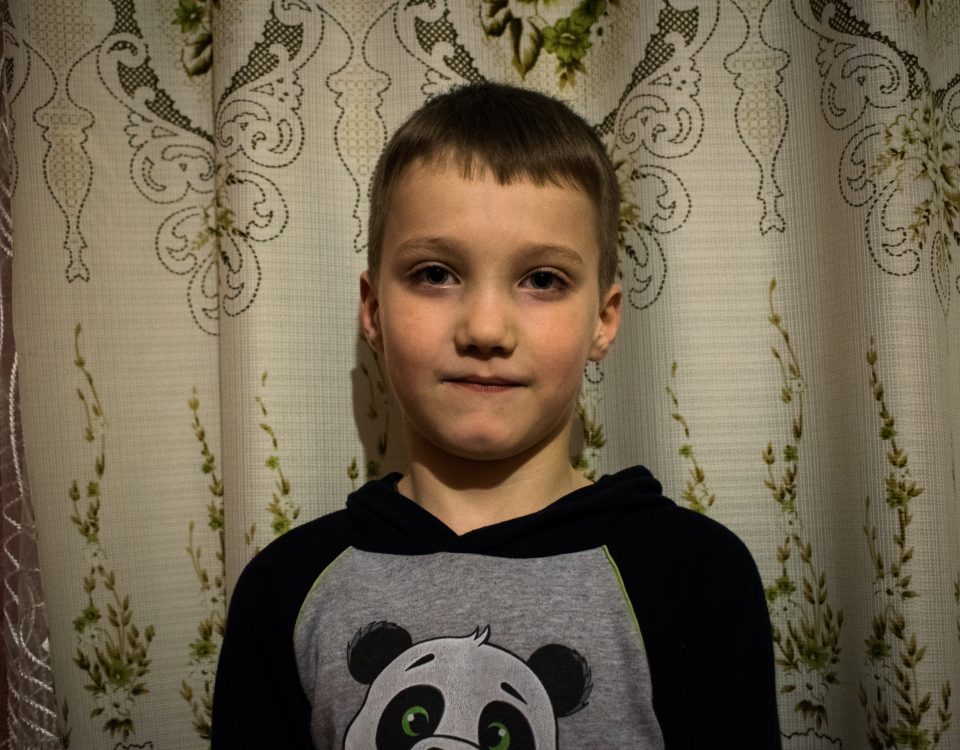 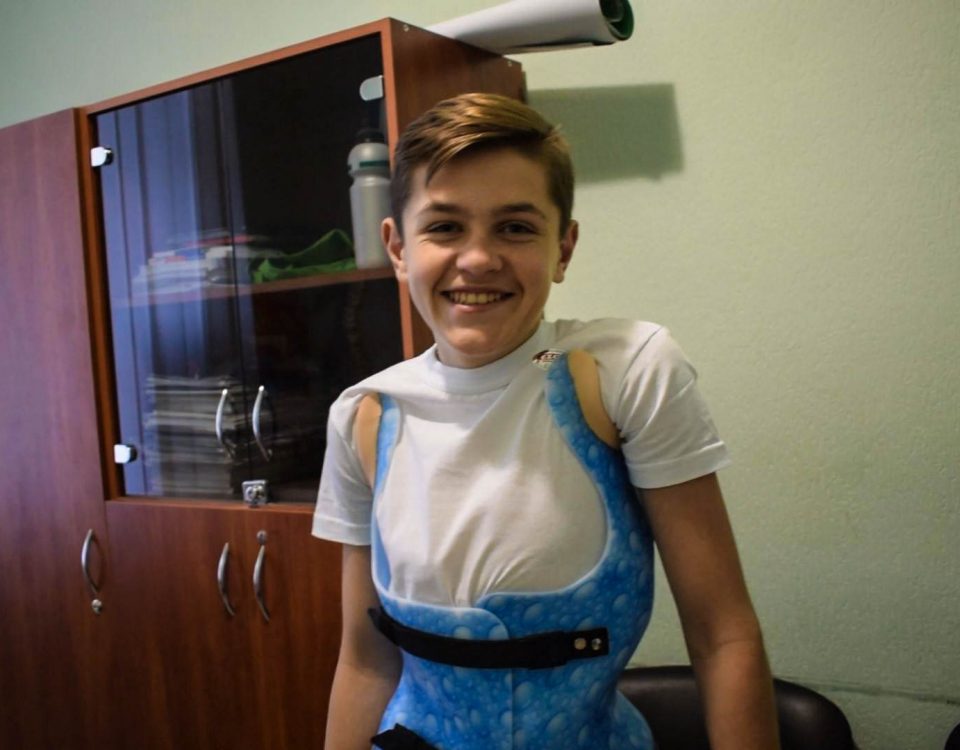