Ira and her three little kids

Slavik is only 22 years old. 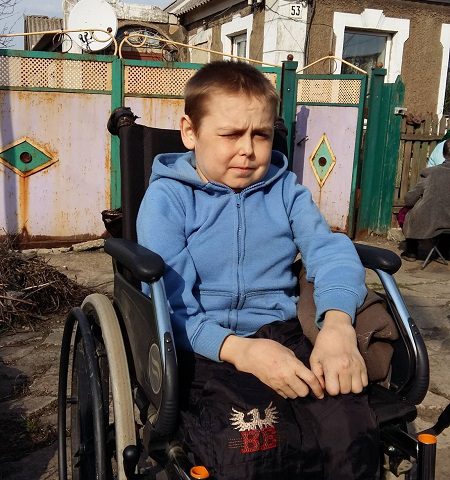 Slavik is only 22 years old.
But in his young age he had already went through many ordeals. 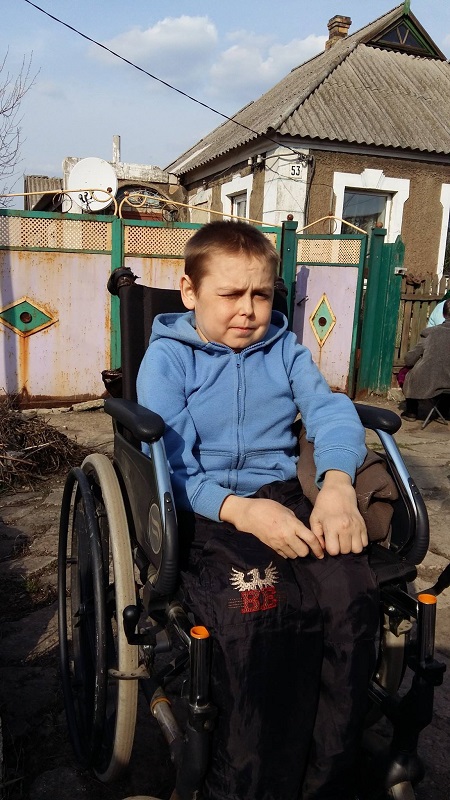 Since his childhood he suffers from illness, and there is one more thing – he is an orphan.

This young man had spent many years in orphans’ houses and social institutions for children.

Than the lady from Avdeyevka city had become his guardian. The young man has started to live in his new family – with his guardian and his sister, who is also an orphan.

But this happiness was not for long. Only a short rest.

And then the war came…

For now Slavik and his family have moved to the house on the next street because their old house was destroyed by shelling. We have met him during our first visits – “Responsible citizens” are working again but now only on the territories of Donbass which are under control of Ukrainian Government (GCA). We are going to restore our ordinary system of work with vulnerable people. It means, Slavik and others like him, will be under our constant support.

We are thanking to everyone who supports us in our work.